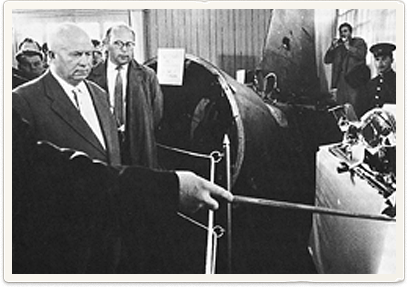 Part of the Arms Race involved the development of highly sophisticated aircraft (fighter jets) that were capable of flying at great heights of up to 70,000 feet, out of range of enemy missiles.

The US developed the B52, capable of carrying up to 32,000 kg of weapons, including nuclear weapons, and also the famous the U-2 spyplane. The U-2 flew on special missions over Soviet territory to photograph important sites where the Soviets might be developing arms. It was a U-2 mission that discovered the Soviets had placed nuclear missiles on Cuba, the reason for the Cuban Missile Crisis.

The Soviets successfully shot down a U-2 on 1 May 1960 after it undertook an intelligence-gathering mission over the USSR.

The US Air Force also flew the Blackbird, designed around a stealth shape and capable of supersonic speeds. Britain built its own high-tech aircraft, including the Valiant, Vulcan and Victor, which saw action from the 1950s; they were designed for a rapid response in the event of an imminent nuclear attack from the USSR. 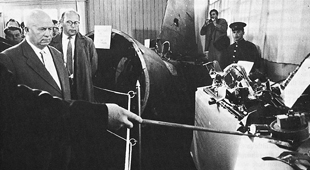