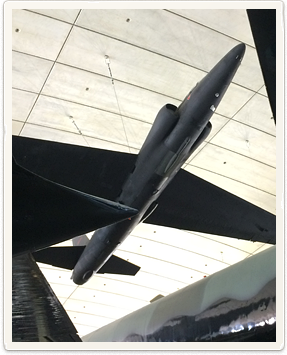 The development of new technology was not only about deadly weapons, but also ever-more sophisticated spying devices. This could range from huge satellites in space, to aircraft (the U2 spyplane), down to tiny cameras hidden inside everyday items like a bag or pen. Secretly recording people's conversations was important – both sides installed hidden bugging devices in peoples' rooms to gain information.

The Stasi bugged people's apartments in the East to ensure that they were not engaging in political activities against the State. It also secretly bugged the homes of Westerners living in the GDR to see who they were making contact with and whether they were spies.

Technology and special gadgets became a key part of intelligence-gathering. Both sides tried to find out how the other side was spying on them. For example, the West secretly constructed a tunnel under East Berlin, ran a cable along it, and tapped into the telephone conversations of the Soviet Embassy. The Soviets eventually discovered it. 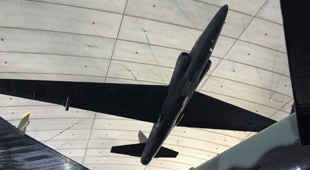 Fred Judge - How did the Intelligence Corps gain its information?