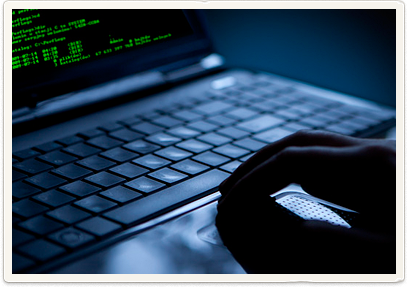 The achievements of the end of the Cold War were mixed. On the one hand, it led to the end of the nuclear arms race and the slowing down of the space race. However, it did not lead to the end of the drive for new technologies; both sides have developed technology to a different level, now spying via the Internet and satellites.

New military technology and aircraft continue to be developed, even if at a slower pace than at the height of the Cold War. Nonetheless, East and West were left reeling from the unprecedented waste of money – around a thousand billion dollars spent every year on arms and the armed forces.

There were environmental costs too: for example, the US military establishment pumped out nearly a tonne of toxic pollutants a minute.

Frederick Forsyth - Did the Cold War achieve anything?

Frederick Forsyth - What were the failures during the Cold War?