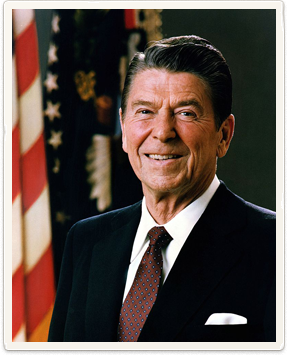 The end of Communism was swift. US President Regan was ridiculed when he called for the Berlin Wall to come down, but he was not so wrong. Political unrest had been bubbling under the surface in Germany and elsewhere in the Eastern bloc since the early 1980s.

Opposition groups had become increasingly vocal against the regime, leading to a number of confrontations between the people and the state. East Germans had had enough of repression. At the same time, leadership was key. Reagan was initially strongly anti-Communist when he came to power in 1980, and doubled the US spending on military technology.

Gorbachev could not keep up with US spending on the Arms Race, and looked instead to improve living conditions for ordinary Russians and grant greater political freedoms. He felt that Reagan was not taking him seriously, so initial disarmament talks did not achieve as much as they could have.

Ultimately, the push for political change came from with the Eastern bloc – once unleashed, it became unstoppable. 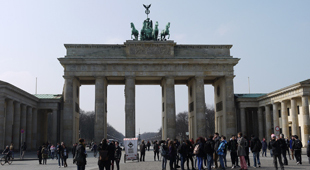