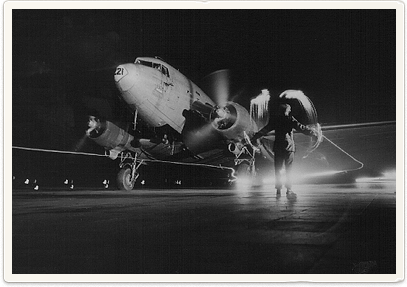 The Berlin Blockade was the first major crisis of the Cold War, and created huge tensions between the USSR and the West. On 24 June 1948, the USSR imposed a total blockade on supplies of food and fuel going into the Allied-occupied sector of Berlin because Stalin disagreed with the introduction of the Deutschmark currency into the Allied sector.

It did not work. The Allies responded by organising the Berlin Airlift, which flew supplies into the city every day. Fortunately, the Soviets decided to allow supply planes to land, otherwise war would have broken out. It was a testing moment in the clash between the two opposing ideologies. 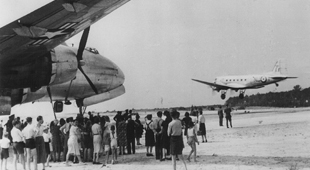 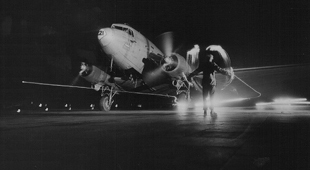 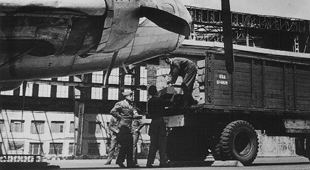 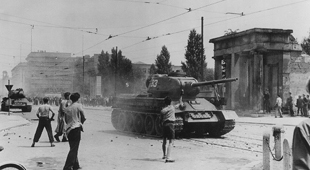 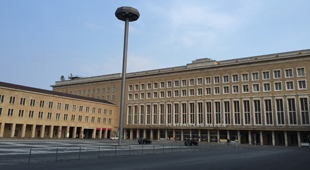 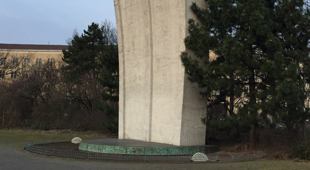 Fred Judge - What was the Berlin Blockade?

Was the airlift dangerous?