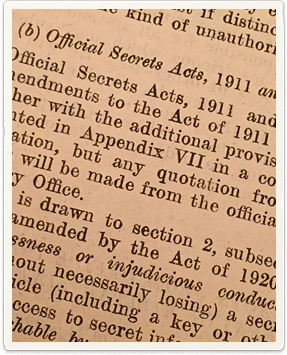 Gathering information about the enemy was vital to each side; they both needed to assess the military threat of the other. This was achieved by the use of spies and agents on the ground, as well as by establishing other clever means to obtain information.

One example, carried out by British and US Intelligence, was the digging of a tunnel from West Berlin to East Berlin to run cables along the tunnel and tap into the East Berlin telephone network to secretly listen into Soviet military conversations.

Another was the running of Military Liaison Missions by both sides. Officially, these were to monitor the state of affairs in East and West Berlin. In reality, both sides used their missions to spy on what the other side was doing.

For example, the moving of military vehicles and special manoeuvres might indicate that an attack was imminent. Both sides developed a number of sophisticated technologies to conduct espionage against the other, from the American U2 spyplane, to satellites in space. 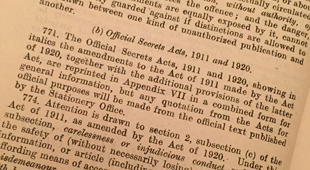 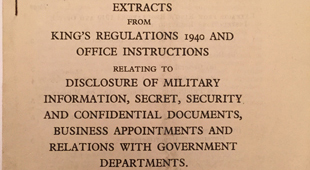