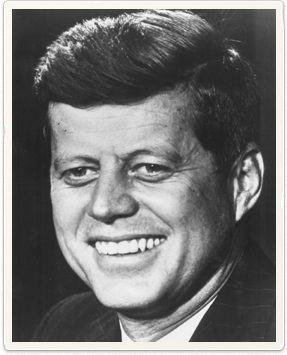 Russian President Khrushchev believed that Berlin should not be divided, but remain a united and neutral city. On 27 November 1958, he issued an ultimatum to the US, Britain and France that they must withdraw their troops from West Berlin within six months; otherwise, the Soviet Union would sign a peace treaty with the GDR and hand over East Berlin. He said that he was even prepared to go to war over Berlin.

The Western powers were concerned that if their troops pulled out of West Berlin, the Russians would break their promises and seize control of the city. Three years of ineffective slow diplomatic negotiations ensued.

In July 1961, Kennedy reiterated that West Berlin was non-negotiable and would be defended at any price. The West began to stockpile food and fuel in the city, in case the Russians implemented another blockade. It became a test of wills to see who would blink first.

In September 1961, the Russians formally handed over East Berlin to the GDR. 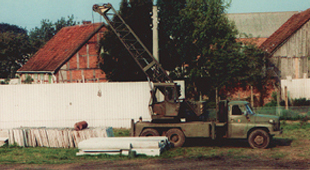