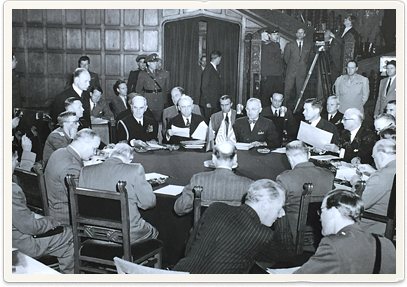 From 17 July to 2 August 1945, the three great leaders, Stalin, Truman and Churchill, met at Cecilienhof Palace at Potsdam outside Berlin to build on the agreements made at Yalta. During the conference, Churchill lost the General Election in Britain and was replaced by Clement Atlee. The 'new' Big Three did not get on as well as the previous trio, and significant tensions emerged.

Stalin wanted a buffer-zone in Eastern Europe to protect the USSR from future invasions. He also wanted reparations from Germany for the loss of millions of Russian lives during WW2. Truman was resistant to imposing reparations, because he believed that only a stable, prosperous Germany would not pose a threat to the new Europe.

Finally, it was agreed that each Allied country would take reparations from its zone of occupation within Germany. The borders of Germany and Poland were approved, even though Britain and the United States remained unhappy. Austria was also divided into four zones. Nazi ideology was stamped out, Nazi war criminals brought to trial, and the German people re-educated in democracy. 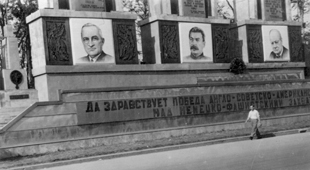 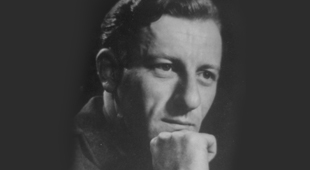 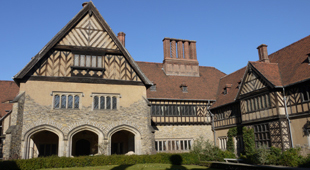 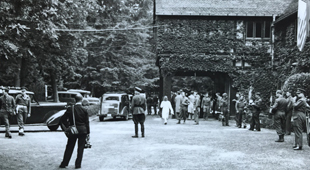 Delegates gather for the Potsdam Conference 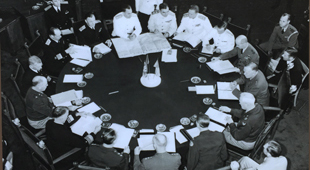 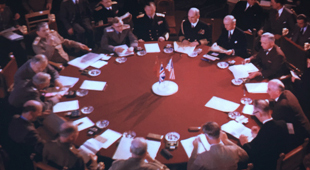 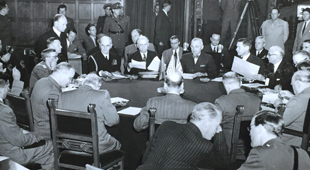 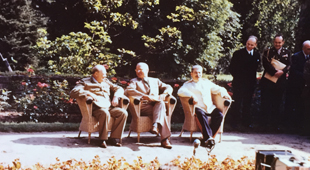 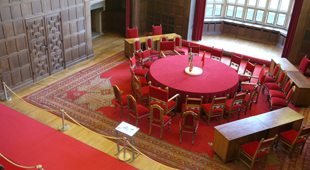 Table where leaders met during the Potsdam Conference 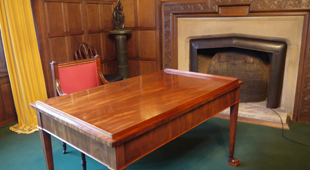 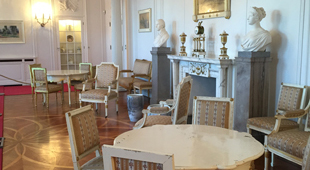 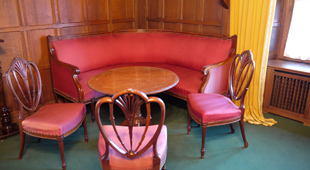 Part of Truman's study at Cecilienhof 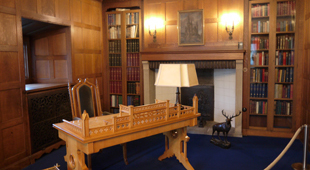 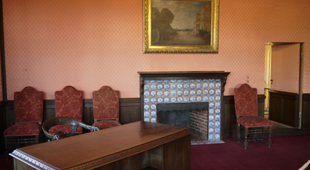 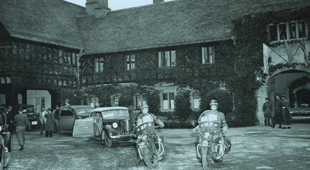 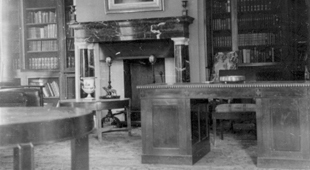 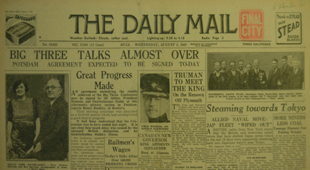 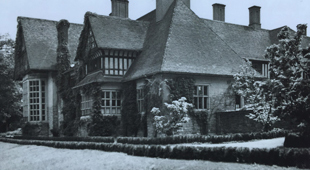 What was the Potsdam Conference?

Why the Potsdam conference gave rise to the Cold War

Change of leadership at the start of the Cold War