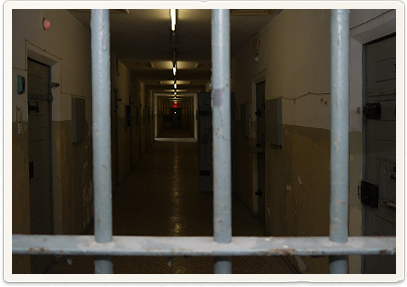 People trying to flee to the West from the Soviet zone, or later the GDR, faced imprisonment if caught. From April 1945, the Soviets rounded up captured Nazis, spies, and others considered to be against Communism, interning them in prisons. From there, some were transported to the former Sachsenhausen concentration camp, which was taken over and run by Soviet Intelligence until 1950.

Hohenschönhausen was one of the most infamous Stasi prisons, situated deep within a protected military zone of Berlin. Its existence was kept totally secret from the outside world. Many political opponents were held there for years with no legal representation or trial.

It was illegal to speak out against the regime and the GDR spied on its own people using over 90,000 full-time Stasi workers and 189,000 collaborators.

The Communist regime controlled expressions of art, culture, music and literature. There was no freedom of speech or culture for the people of the GDR or Soviet Bloc. 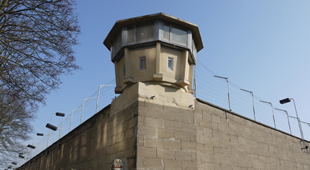 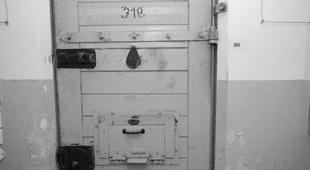 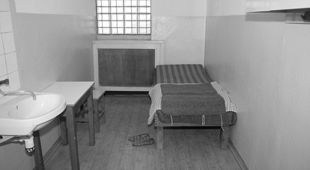 Inside a cell, Stasi Prison 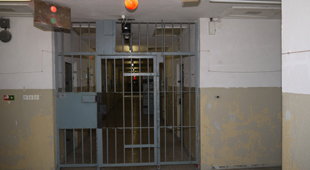 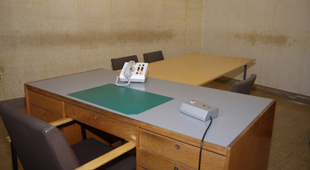 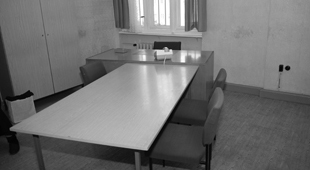 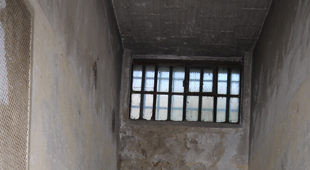 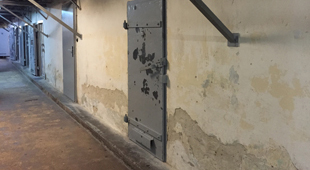 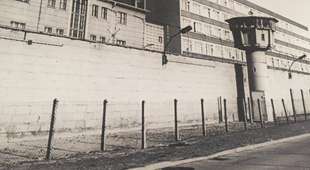 Exterior of the Stasi Prison during the Cold War 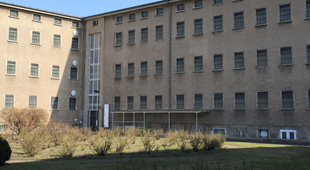 Precincts of the Stasi prison 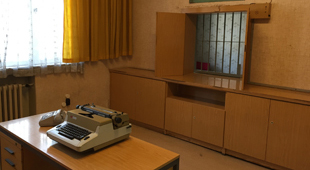 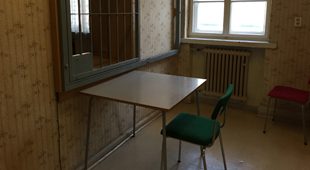 Introduction to the Stasi