Prisoners of the regime 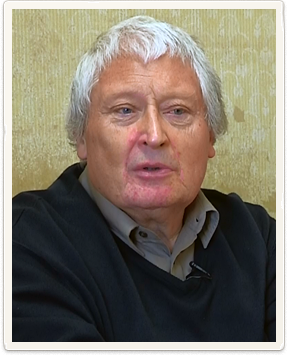 Across the Eastern Bloc, people opposed Communism and openly resisted their governments. For some, it was a question of religion – communism was generally unfriendly towards the Christian churches and indeed other religions. For others, it was political ideology. However, for many opponents of the regime, it was a sense that they had been promised something by Communism – fairness, prosperity, freedom – and the regime had not delivered. Not only had the regime not delivered, it offered brutal repression to those who complained. And worse still, most Eastern Europeans, especially East Berliners, knew that the high standards of living they wanted were available and accessible across the border in West Berlin and West Germany. So the motives of opponents were often complex and varied, but their experiences were usually similar – harassment by the Stasi or other secret police forces, and prison for anyone who continued to make trouble. Here we have the memories of one former Stasi prisoner who proved to be a nuisance to the regime.

Why were you against the GDR?

Were you always against the GDR?

What experiences turned you against the GDR?

Why were you fired from the university you worked at?

Did you agree with Marxist philosophy?

How did you end up in prison?

What happened on the day of your arrest?

How long were you in prison?

How did the guards treat you?

When did you find out that it was your friend who betrayed you?

How did you feel when you found out that your friend had betrayed you?

Were you allowed to have any contact with the outside world from prison?

How did it feel to be released early?

How did you finally make it over the border?

How did you feel in your first days and months in the West?

Did your opinion of the GDR change when you made it to the West?

How did prison change you and your opinions?