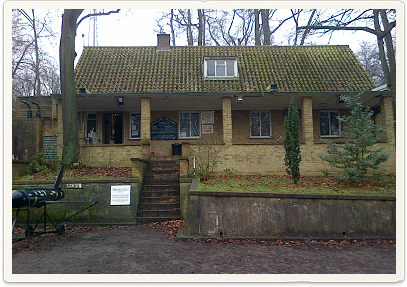 Kelvedon Hatch Nuclear Bunker at Brentwood in Essex is one of several secret bunkers which the government constructed during the Cold War as an emergency base for local and national government in the event of a nuclear attack by the USSR.

Constructed deep underground, it could withstand a nuclear explosion. Key people in the government would have been evacuated there if necessary. It was important to protect leadership, so that the country could still be governed once it was considered safe to leave the bunker.

In reality, the radiation from a nuclear bomb would have made the country uninhabitable not just for months, but for several hundred years. However, the construction of these bunkers shows how seriously the government prepared for a possible nuclear attack. Kelvedon Hatch bunker opened in the 1950s and could accommodate up to 600 people. 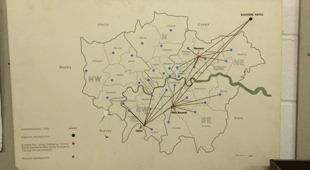 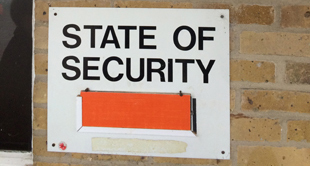 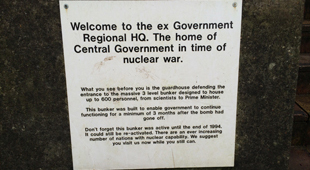