Beginnings of the Cold War 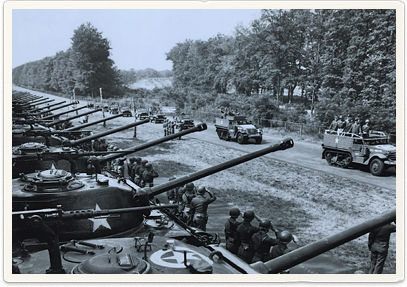 On 8 May 1945, World War II ended as Germany signed an unconditional declaration of surrender. Then the Allies began redrawing the map of post-war Europe, leading to a number of points of tension throughout the Cold War.

Germany and Berlin were divided into four zones of Allied occupation, each administered by one of the four occupying forces. Europe faced a refugee crisis in Germany and parts of Eastern Europe.

As Germany's borders were partially redrawn, 12 million Germans were expelled from what became part of Poland, along with thousands from the Sudetenland region of Czechoslovakia. In southern Europe, especially in the Balkans, a further refugee crisis was taking shape.

Eventually, Poland, Albania, Romania, Bulgaria and Hungary all had Communist governments loyal to Stalin, known as satellite states. A clash soon emerged between the two superpowers of the Soviet Union and United States - between Communism and Capitalism.

This ideological tension lasted for most of the Cold War, and also drew in each of the superpowers' allies and satellites. It would also affect many millions of innocent bystanders. 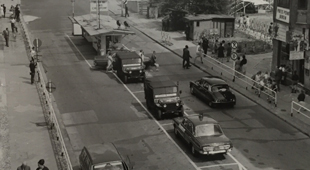 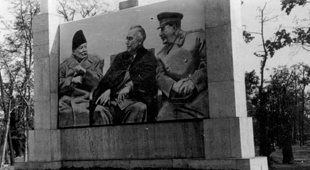 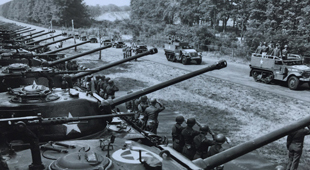 Fred Judge - What type of war was the Cold War?

Frederick Forsyth - When did the Cold War start?