Why was it Important? 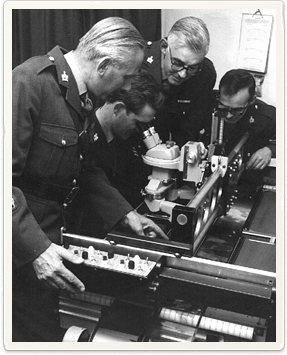 Spying was a major feature of the Cold War. Both sides used spies. Britain and the USA ran agents in Russia and Berlin. Likewise, Russia had her spies located in London. Each side wanted to know what the other was doing, particularly regarding the build-up of nuclear weapons. It was extremely difficult to obtain military secrets from the Soviets behind the Iron Curtain.

One method used was to send in agents and spies posing as journalists or businessmen. The West wanted to establish if the USSR had first-strike capability and how many nuclear weapons it had stock-piled. This was all about assessing the threat of the USSR to the West.

It was not uncommon for the KGB or Stasi to kidnap Western spies. Sometimes these spies survived prison in terrible conditions, to be later exchanged for captured Soviet spies as part of a 'spy swap'. The remote Glienecke Bridge, between Berlin and Potsdam, was a key location used for spy swaps. 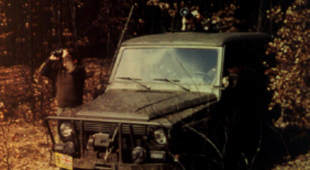 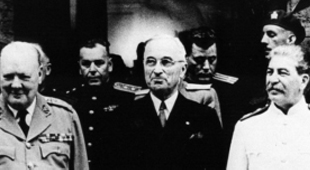 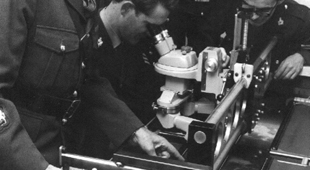 Frederick Forsyth - Did Britain have spies behind the Iron Curtain?

Fred Judge - The most important role of the Intelligence Corps