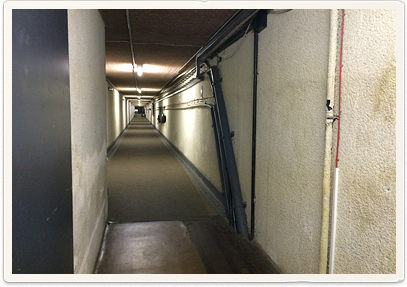 A major priority was to protect national and local government. Both sides in the Cold War made provision for safe havens to be used in the event of nuclear war. This involved the construction of deep underground bunkers that could withstand a nuclear explosion.

Several were built in Britain, one of which was Kelvedon Hatch Nuclear Bunker. The land was bought as part of a compulsory purchase order from a farmer, Mike Parrish, and a bunker was constructed deep underground. It was intended to be the home of central government and the Prime Minister in the event of a nuclear attack.

The bunker was equipped with complex communications systems and living quarters that could protect the government and leaders for at least three months. The purpose was to ensure that when it was safe to surface, the government could still rule the surviving population.

In reality, it is doubtful if anyone would have survived a nuclear attack, especially as the weapons being developed in the Arms Race became ever-more powerful. 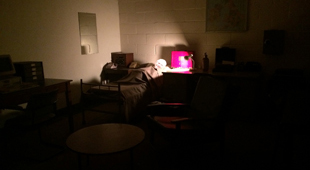 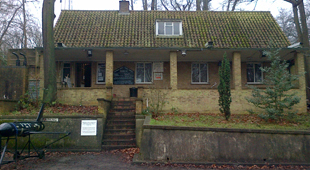 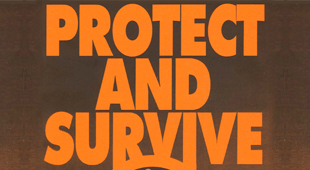 Kelvedon Hatch Nuclear Bunker - Where did the Prime Minister stay?

Kelvedon Hatch Nuclear Bunker - Why did the the entrance have armed guards?